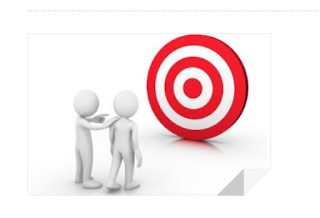 New beginnings was the theme yesterday in my two Toastmasters Meetings.

For me also, many new beginnings!

I am secretary now in two clubs, never been and no idea, yet, how to do my role. Will figure out. But, when I told in London, all laughed.

New beginning also in the Effective Coaching Path for me. I have to understand the difference between Mentoring, long term, and Coaching for a goal. I think, this picture shows it well.

Yesterday afternoon, I assisted through GoToMeeting to a meeting in Virginia, I was General Evaluator. American style: I also introduced those Evaluating. Two guests from Europe!

In the evening, we went to Lewisham Speakers club, London, and I was Table Topics Master, with the theme of the day "New Beginning".

Easy: they are so many beginning to tell about!

As we had many guests, and many other toastmasters also spoke to them then came to me telling "She (or she) is also ready to answer a question" I had many names. All were superb! And answering the first time is not easy. First, I asked a member, so they see how it works, but then the guests come one after other to tell their stories of different first time, even some diverting towards something else, but similar, as I suggested them at the beginning. Two guest joined!

This morning I tried to add it on "roles held" in Pathways, I am not sure what it will make of it, as both roles are on same day. I could nowhere tell, there were two different meetings. That is not important. 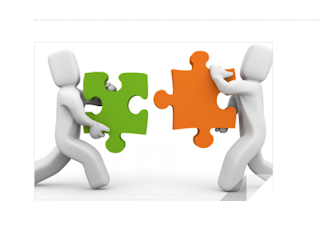 What IS important, that this Path, Effective Coaching, seems to be more about one to one interaction, while Visionary Communication was more creating change for many.

Indeed, in this path, I will learn new skills, for example, a lot better listening. Indeed, even when I coach, I have tendency to interrupt. New skills needed to improve for sure. This pic speaks to me.

Beginning something new is exciting!