Debate, in the Firebirds Collective, just come in time. I was persuaded to participate and did yesterday. Learned a lot during the debate. Two teams of four each.

Before that, for a few days, I went in search of everything I could find about Debate. Many views and many ways, and alas, our debate "judge" did not explain us well before how the decisions will be made. In plus, of course, it was a first for most of us.


As first in "opposing" team, as in opposing the proposed, theory, I could not use my logic to show how the other team's members defended something different, not what was proposed. Here was the initial motion:

Being very wealthy is better then having great education.

I was the first speaker to oppose it, showing that Education is preferable to wealth. Because education remains with us anywhere, anyplace, anytime, while money and goods can be taken away, stolen, lost. It was true in my life, in my family life, in the life of many around me.

I realized also at the end, that we have to be explained the Debate Rules well a few days before, so we can prepare really well to them. But I also discovered today, some great videos, teaching me to study well the opponents points before any debate.

We had a great speech with examples but speaking about relatively poor or modest families, for whom education did not help when in war or need. And also how education needs money. Of course, it was about Formal Education in Special Schools. Such an interesting subject!

A very interesting research subject too: so much different DEBATES exist!
Yesterday, the meeting was in the evening. The morning, I had a zoom screen sharing, and learned again the importance of how to LISTEN and discover, the other way of thinking and doing. About that I will write one or three posts, soon. It was about how to open, read and close a Project, then a Level, then approve a Level.

And lo and behold, this morning, my Research and thus Level 1 of LD French was approved by the same to whom I showed just 24 h before how it is done, with hers. 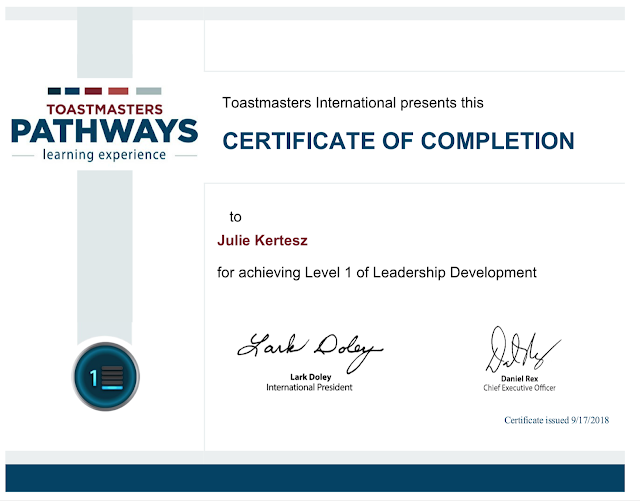